I was sailing the Davis Island around the Egmont Key race on Saturday, Nov 16, 2019.  We were beam reaching in about 18 knots of wind and just flying.  About 14 miles into the Race I heard a"crunch" sound as the boat immediately rounded up.  After a quick assessment, we found that the leeward rudder now had broken.  It snapped in half!

We dropped the jib very quickly grabbed the rudder's bottom half.  With only one rudder and the rudder on the high side, we were done racing.  It was now time to get back to harbor. We reefed the main so that we would reduce the heel of the boat and steered much deeper.  The leveled the boat and allowed the high side rudder to dig in and turn the boat.

The good news was that the direction we ended up sailing was exactly where we wanted to go.    When we were about 1/2 way home to was time to jibe or tack.  With only one rudder and some 2-3 foot chop this turned out to be a difficult thing.  After 45 minutes we finally gave in and used the Iron Jenny, the engine.

We arrived safely an hour later at the slip.

Time to Replace the Rudder.

After some inspection of the broken rudder, it turns out that wood rot was the culprit.  This left me wondering if the other rudder might have the same problem.  Without hesitation, I concluded that I was going to replace both rudders.  I'm about to sail the boat in the Pacific Cup for 2500 nautical miles and I didn't want to worry about the rudder for the whole race.

So, now I started my search.  I contacted several Rudder manufacturers in the USA and got quotes.  All the rudders looked very different from what was on the boat and this left me wondering if it was the right design.  Bring a racer, I wanted to not only replace the rudders but I wanted to upgrade their performance if possible.

I then turned to the class mini-website where they have a section where other mini owners sell un-needed items from their Mini's.  Low and behold right on the front page of these ads was a set of rudders from a Mini-Prototype that were being offered at a fair price.  They were made of Carbon Fiber and looked just right.  I was very close to buying these.  In the end, I didn't and the reason was that they were a bit shorter and much narrower.  I was concerned that there might not be enough turning power.

At the end of the day, I didn't want to pay an architect to design a new set of rudders.   I didn't want to have to pay for a mold either.  This would just add time and extra cost for my already limited budget.

I contacted Pogo Structures in France.  They are the manufacturer of a series mini transat boat called the Pogo 3.  They were very helpful in answering all my questions and I ended up buying a pair of rudders from them.

They arrived about a week ago.

These are also a very different shape than my old rudders but I believe that they will be a huge upgrade.  They have a much better foil shape as well.

Off to the boatyard

It's time to get these bad boys mounted.  I took the boat over to Snead Island Boat works.  These guys a re pure professionals and do great work.

These are also a very different shape than my old rudders but I believe that they will be a huge upgrade.  They have a much better foil shape as well.

Off to the boatyard

It time to get these bad boys mounted.  I took the boat over to Snead Island Boat Works.  These guys are pure professionals and do great work.

During the installation, the yard needed to manufacturer some new steering linkages to the tiller.

I debated for a long time about bottom paint on the rudders.  In the end, I decided I needed something as the boat isn't dry sailed when in Florida!  So I put Black Widow on them.

While at the yard the bottom also got painted.

I cant wait to get her back in the water.  Saturday is my first race with the new rudders.  Im so pumped! 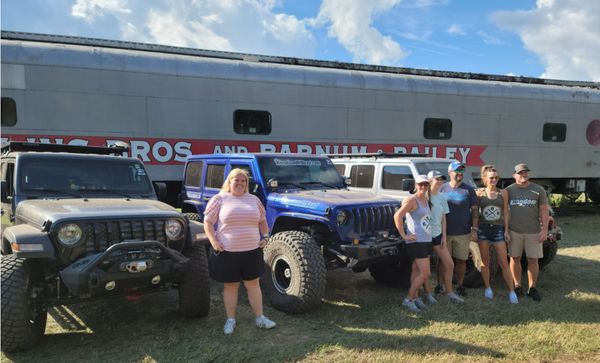 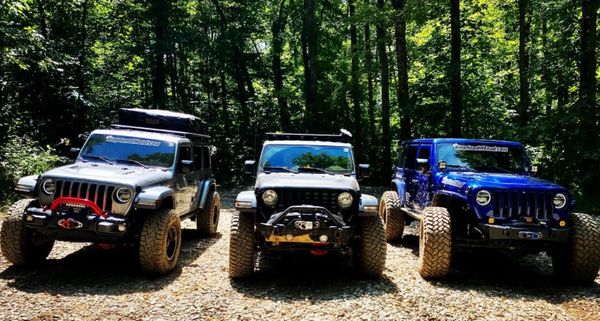